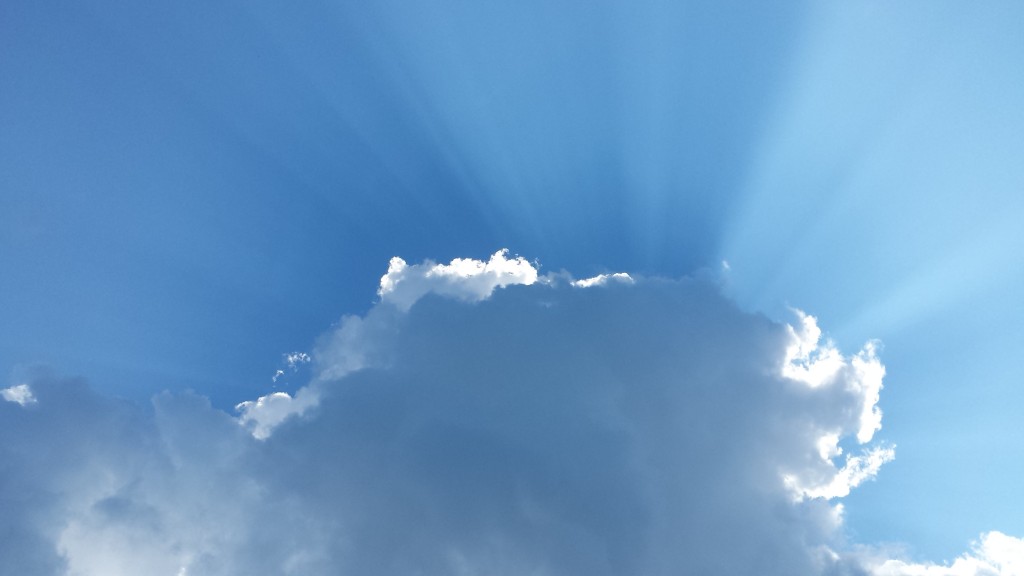 We offer the list of phrasal adjectives below to readers as a helpful reference tool. The first list contains reliable examples of correctly hyphenated phrasal adjectives. The second list illustrates some key exceptions to the rule, showing when hyphens should not be used. END_OF_DOCUMENT_TOKEN_TO_BE_REPLACED

The general rule: if two or more consecutive words make sense only when understood together as an adjective modifying a noun, hyphenate those words. (But, grasping the rule’s exceptions is just as important.) END_OF_DOCUMENT_TOKEN_TO_BE_REPLACED