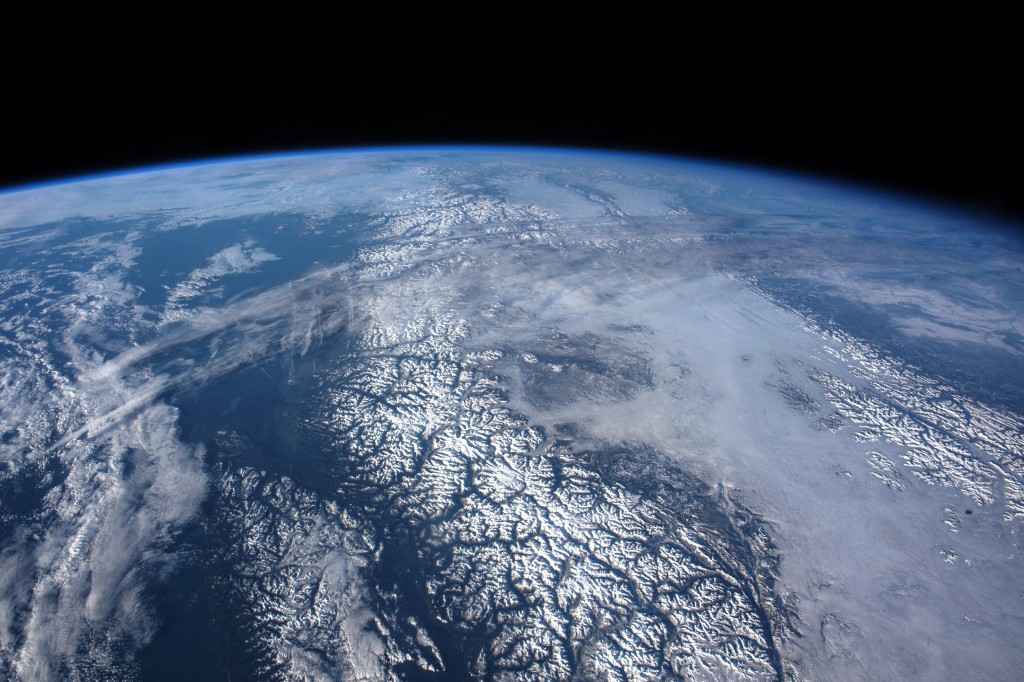 But, people don’t talk without contractions (and if they did it would sound very unnatural to our ear). At all levels of discourse and in all circumstances we use contractions a lot—it’s normal and natural to our speech and dialog. We usually use contractions with common word sequences, like negations (can’t, shouldn’t, don’t, won’t, isn’t) and with pronouns and adjacent verbs (I’m, you’re, they’ve, they’re, we’re, we’ve, we’ll, I’ve). They’re perfectly well understood and serve to improve efficiency and streamline the flow or cadence for the reader. Using contractions allows your writing to resemble idiomatic, spoken English.

The head of an investment banking firm recently told me they discourage their in-house memorandum writers from using contractions. This earnest professional group (attending my business-writing class) was also convinced that their audience expected formality in informational selling documents addressing big issues and big dollars, and that the formality signaled their professionalism. A number of the team members insisted that in their business contractions are perceived as “informal” and presumed unacceptable. They believe using contractions in business writing compromises their professional stature. While uncertain of the no-contraction notion’s (perceived rule’s) origin, they were sure it was a rule. And they always follow it.

As I informed them that contractions are perfectly acceptable even in formal business prose, they resisted, clearly believing that breaking their rule makes them look bad in the eyes of their business community.

I wondered why using contractions is considered informal or unprofessional, was surprised by their position, and thought the issue deserved a close look. I wasn’t aware this informal rule remains so persistent in business halls. Let’s think about this for a minute.

Why be so inflexible? Ultimately your job as business writers isn’t to conform to perceived standard formalities (like no contractions). It is instead—first—to communicate your ideas in the clearest way possible and ensure that your audience understands quickly and easily without confusion. Your second (or third) consideration should be conforming to industry style conventions, but you should do this not for the sake of conforming, but as one means of ensuring you meet your first priority—clarity and ease of understanding.

Don’t Ban Contractions—Instead, Use Them Wisely

Is it wrong to use contractions in business writing? The short answer is “no.” Go ahead and use them, but use them intelligently and don’t overuse them. Readers will thank you because your writing will flow better and you’ll actually—in my opinion—look more like a professional writer, not less.

Avoid rigid rules like: “never use contractions in business writing.” It’s overkill and burdens/limits your writing. When you do not use contractions, you are forced into a rigid, stilted and unnatural formality. You make your readers work harder.

Contractions aren’t “slang,” though some equate them with slang. And I would argue they’re not even informal. They’re just contractions. But, it’s clear that overusing them can make writing seem too casual—which isn’t appropriate in some business contexts, especially those in which writers want to convey a high level of professionalism or conform to rigid presentation protocols.

You shouldn’t overdo it by using too many contractions, but selectively using them to make your writing flow better and more naturally/conversationally for the reader is fine. Speaking/writing in a warm friendly tone is appropriate in any business context because it serves your purpose of improving readability and relatability. Effective use of common contractions isn’t “sloppy” or “casual” if it improves the reader’s experience and understanding.

As writers we should want to use contractions to communicate in a flowing, easy style that allows readers to sense that the words come easily. Communicating in a rigidly formal way is unnatural to many readers—even in formal business presentations you want the reader to feel at ease, not tense. Stilted, burdensome business prose doesn’t make readers comfortable or confident—and it may just annoy them.

If you’d use a contraction when speaking, it’s reasonable to use it when writing.

Excellent writers regularly use contractions to very good effect in most types of writing. In fact they’re often essential to avoid a cumbersome presentation.

“Did sloths make a chirping sound? Tina did not think so, but she was not sure.”

Which sounds and works better? Clearly, the contractions in the first version render the statement fluid and easy to grasp. The second version is clunky, and removing the contractions doesn’t add anything while making the statement cumbersome. Which is more professional? Why would writing in a more cumbersome, clunky way be more professional? It isn’t.

When Commanding or Emphasizing — That said, avoiding contractions is wise when you want to emphasize, command, or be stern and ultra-clear. For example, in business prose you may want to say “do not” rather than “don’t” when it’s important for the reader to understand the point clearly and unmistakably. For many readers use of two full words signals a rigid, mandatory tone.

Let’s look at an example:

In this example, the first version could be deemed too casual in a business context, especially if the writer wants the audience to understand clearly or speak in a voice of authority. Don’t and isn’t are easily switched to do not and is not,” as in the second version, without complicating the sentence. The uncontracted version sounds a little stronger and in this context the formality is warranted. However, you could just as easily italicize don’t and isn’t to be emphatic, as in the third version. (Don’t could also be replaced with never in this sentence to avoid the contraction issue altogether.)

When English is Audience’s Second Language — Of course, if you’re writing for a global audience that uses English as a second or foreign language, adding contractions can be confusing because these readers often struggle to grasp the shorthand—they add unnecessary complexity for non-native readers. If your business writing reaches a lot of these not-so-familiar-with-English folks, then minimizing contractions may well be the right thing to do for clarity and effectiveness.

While some style manuals suggest or observe that contractions in business writing are useful if you’re striving for an easy, informal tone, but are not suitable in formal writing (The Gregg Reference Manual, Write Right: A Desktop Digest of Punctuation, Grammar, and Style), many contemporary usage guides embrace and recommend their effective use.

“The common fear is that using contractions can make the writing seem breezy. For most of us, though, that risk is nil. What you gain should be a relaxed sincerity—not breeziness.”

Garner’s discussion of contraction usage helpfully includes the following quotes from a couple of the biggest names in English usage:

Bryan Garner, in his Elements of Legal Style and A Dictionary of Modern Legal Usage, adds there’s no reason to avoid contractions in formal legal documents.

Legal writers have a morbid fear of contractions. Maybe that’s because contractions counteract stuffiness—and some legal writers seem devoted to sounding stuffy. That’s a major psychological cause of poor writing.

In fact, the more conversational your style is, the more readable it becomes. This doesn’t mean that you should become loose and slangy in your writing—just that you should try to be relaxed and natural. And contractions contribute a lot to that effect.

The Chicago Manual of Style says:

“Most types of writing benefit from the use of contractions. If used thoughtfully, contractions in prose sound natural and relaxed and make reading more enjoyable,” observing that “Don’t you want more?” sounds more natural than “Do you not want more?”

“Write as you talk” is a common rule of writing readably, and the best tool to do that is to use contractions. People are accustomed to hearing contractions in spoken English, and using them in your writing helps them relate to your document.

Bottom Line — You can use contractions to great effect in business prose, but you must use them with care. Sometimes they fit; sometimes they don’t. Discern whether using the contraction helps or hinders the rhythm of your sentence’s proper emphasis.1 Tend to that decision and your contraction use will probably be just fine. Don’t focus on what’s “formal” or “informal,” but on what works best for clarity, understanding and readability.

If you try to inflexibly apply a rigid no-contractions rule just because you’re writing for a business audience, or want to come across as “professional,” or because you think that’s what they expect, you’ll defeat yourself. Go by the feel, not by a rule.2